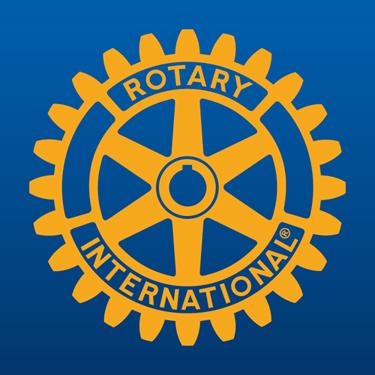 Polo salutes the Newport Rotary Club for its partnership with the Newport International Polo Series for the past 20 years to raise more than a quarter of a million dollars for community and charitable causes.  Without the volunteerism and partnership of the Rotary Club, Newport Polo as a small organization would not have been able to make that possible.  This collaboration has allowed our small organization to actualize a greater potential of giving.

Thanks to the leadership of Jack Leavitt, the Rotary Club hosted its first benefit polo match in 1991, which continues to launch each new polo season.   Jack’s vision also led the way for the Rotary Club to produce the annual Polo Magazine, of which the advertising dollars directly support the Rotary’s scholarship and charitable giving programs.  The torch has passed to Steve Smith, Bob Stevenson and other Rotary leaders to carry on this great tradition, in keeping with the Rotary motto of “Service Above Self”.

We are grateful for their committed service to the community, and we salute the Rotary Club of Newport and their Polo Committee with the 2012 Silver Pony Award.