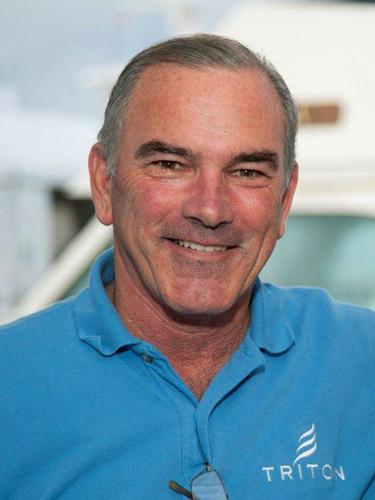 A neighbor to Glen Farm for more than a generation, Dave Markell started playing polo here 17 years ago, as an added pleasure to his avid horsemanship hobbies of foxhunting and jumping, and became an indispensable member of the Newport Polo Club and year-round fixture.

In 2000, Dave became a founding member of the former Newport Polo Education Foundation which supported instructional polo lesson programs, clinics & tournaments for students of all ages, as well as benefited other non-profit organizations in the community.

Over the years, Dave raised his three daughters to be accomplished horsewomen, fostering their skills in polo as well, while managing Newport’s interscholastic polo program for nearly a decade, nurturing teens through an opportunity to learn the sport and its inherent horsemanship & sportsmanship while competing against rival schools.

From 2004 to the present, Dave also serves as Manager of the Newport Polo Club, tirelessly organizing club practices and tournaments each week during the 5 month season, and giving valuable input in all other aspects of planning the forthcoming season.

While the players get to contest their respective worth on the playing field, Dave, as head umpire, is charged with keeping order, preventing injury to horse and rider, and maintaining the rules of fair play.  His club and nonprofit vocation have ensured umpire & rules training for players and other umpires to advance their knowledge of the sport.

We are deeply grateful for his committed service, and salute Dave Markell with the 2010 Silver Pony Award for his contributions to ensure the longevity and vitality of the sport of polo here in its American birthplace and his dedication to the Newport International Polo Series and respective polo club.