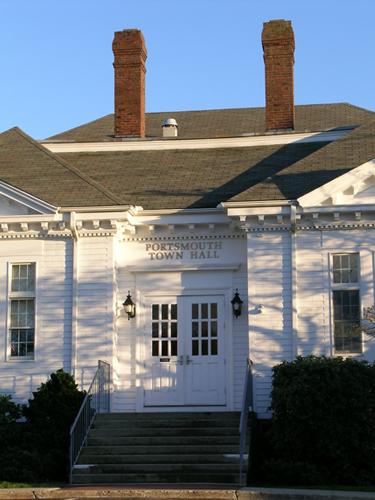 The long history of the Newport International Polo Series has depended upon the leadership and foresight of the Town of Portsmouth.  In 1990 when 26 year old Dan Keating expressed his interest in restoring Glen Farm as part of his vision for the return of international polo to its birthplace in Newport, the Town took a giant leap of faith in Keating to bring Glen Farm back to days of glory and the pride of the community.

In 2007, the Town made a significant step to secure polo’s future with a new lease for the next 10 years, ensuring polo’s silver anniversary at Glen Farm.  The lease created opportunities for much needed improvements and enhancements to the fields and polo grounds.   As it turns out, Keating’s efforts dovetailed with the Town’s plans for the future as it made significant efforts to improve and maintain Glen Farm.

We salute Bob Driscoll and the Town of Portsmouth with the 2008 Silver Pony Award for their commitment to polo in its home at our beloved Glen Farm.