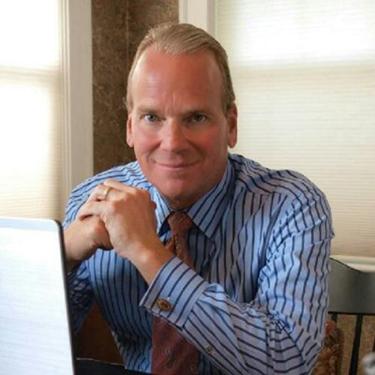 As we reflect on the Newport International Polo Series’ past and present, there is an undeniable distinction between its early years and its modern era.  We feel compelled to give credit to a certain individual who has made his indelible stamp on the Polo Series in its vitality today.

Dave Schultz, founder of Schultz Marketing Partnerships, has been an important sponsors since 1998.  An omnipresent persona at the matches, Dave’s contagious enthusiasm for the Polo Series opened the door for sponsorships with WCRB and other quality businesses year after year.  Our spectators enjoy the free gifts and samples, and one lucky attendee each week goes home with a fabulous door prize.  In so doing, WCRB and its affiliates reach the largest classical music audience in North America with ever-more creative messages about the Polo Series.

Dave also finds time to organize large-scale charitable events all year long, as well as play an active role as a family man and father of three.  We salutes Dave with the 2007 Silver Pony Award.