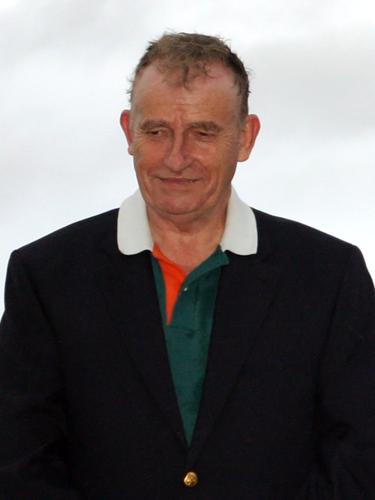 Michael Herbst was the President of the All Ireland Polo Association when he received a curious invitation to bring a team to Newport to be the first to participate in the Newport International Polo Series during the summer of 1992.  Since then, Ireland has been the only nation with a track record of consecutive appearances dating back to our inaugural season.

We thank Michael for bringing competitive teams year after year.  In so doing, he has established a following of fans and players alike that is unprecedented in international polo.  He has developed one of the best polo playing arenas in the world and hosts foreign teams in highly competitive polo on his home turf in Wicklow.  We salute our dear friend Mickey with the 2006 Silver Pony Award.