Million Dollar American Princesses, premiered on Sun., Jan. 4 , 2015 (8 p.m. ET on Smithsonian Ch.) chronicling the fascinating stories of real American heiresses and their arranged marriages to British nobility at the end of the 19th & early 20th centuries. Each segment includes scenes filmed at the Newport International Polo Series, USA vs. Scotland 2014, and other scenes on location in Newport. Follow the links below to join host and star of Downton Abbey, Elizabeth MxGovern, on an enthralling journey through history to reveal the stories of some of the most charismatic and adventurous women of their day. 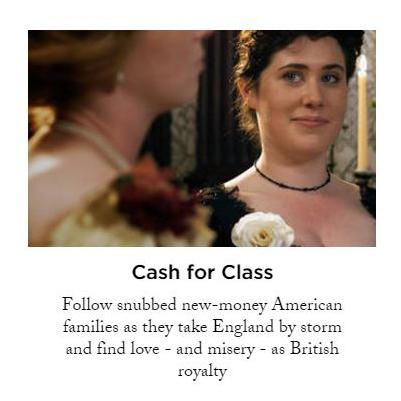 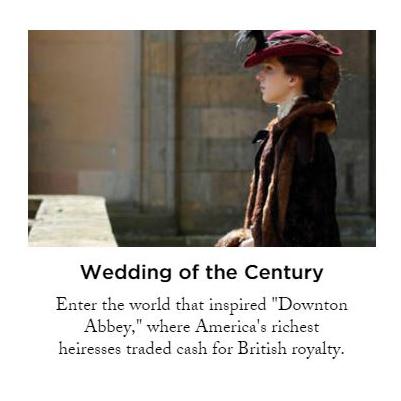 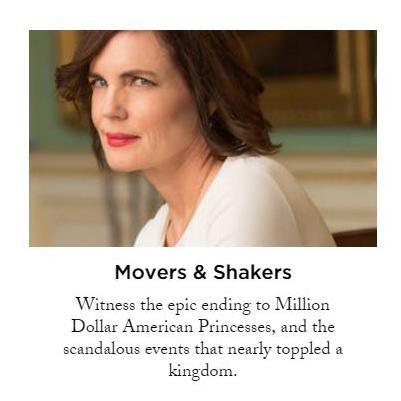