Last week, the United States Polo Association (USPA) announced the return of the highly-anticipated U.S. Open Arena Polo Championship® offering $50,000 in prize money! The 36th edition of the 12-14 goal tournament will be livestreamed on Global Polo TV, capping an exciting arena polo season in progress at 65% of the polo clubs across the US, in arena polo facilities.

Days earlier, at the annual USPA Governors meetings, it was reported that over 70% of registered players in the US currently hold arena handicaps, indicating participation in arena polo, a rise of nearly 15% more than in 2019, as the number of USPA arena polo tournaments of 4 or more teams competing has tripled in the same time period!

Much of this growth has been fostered in various ways by the USPA, including professional umpire services which is now part of an overall Tournament Stimulus Package that includes umpires, prize money, trophies and more; as well as Polo Development Initiative reimbursement grants for arena capital improvement projects.  The rise in arena polo popularity is also bolstered by UPSA social and electronic media campaigns and livestream video coverage & access to archived games on the USPA's exclusive Global Polo TV platform - all to maximize exposure for arena polo.  Additionally, in 2019 the USPA brought back the USPA National Arena Amateur Cup, revised with incentives for amateur players to get in on the action through a point system in which points are earned by playing in any USPA Arena Events – Circuit, Sanctioned and National. The NAAC tournament has gone from 4 teams in 2019 to 8 teams this year! Additionally, amateur arena polo leagues are taking shape in circuits with dense numbers of clubs, while high goal spectator pro/am tournaments are gaining traction, such as Formula Day, Aspen World Snow Polo and Gladiator Polo, to name a few USPA sponsored derivations.

"Our goal is to provide support to those making the sport of polo better." – USPA Club Development

Having built its membership since 1992 almost entirely through its polo school, Newport Polo understood the value of a polo arena for club sustainability, and invested in a full size, regulation outdoor arena as the focal point of its training center when it relocated its headquarters in the early 2000's, and is one of the first polo clubs to install outdoor arena lights to extend use of the arena after sunset. It continues to invest in arena upgrades, including hardwired electronic scoreboard and PA system and regular arena resurfacing with footing materials and regrades for optimum playing conditions.  Today, the arena offers polo 6 days/week in the spring and autumn, as well as a continual program through the summer, to maximize opportunities to play for its polo club members, organizing tournaments and chukkers, as well as beginner classes for up and coming new players, and hosting weekly training and home games for its interscholastic Varsity & JV teams, and intercollegiate teams including Brown U and Roger Williams U. 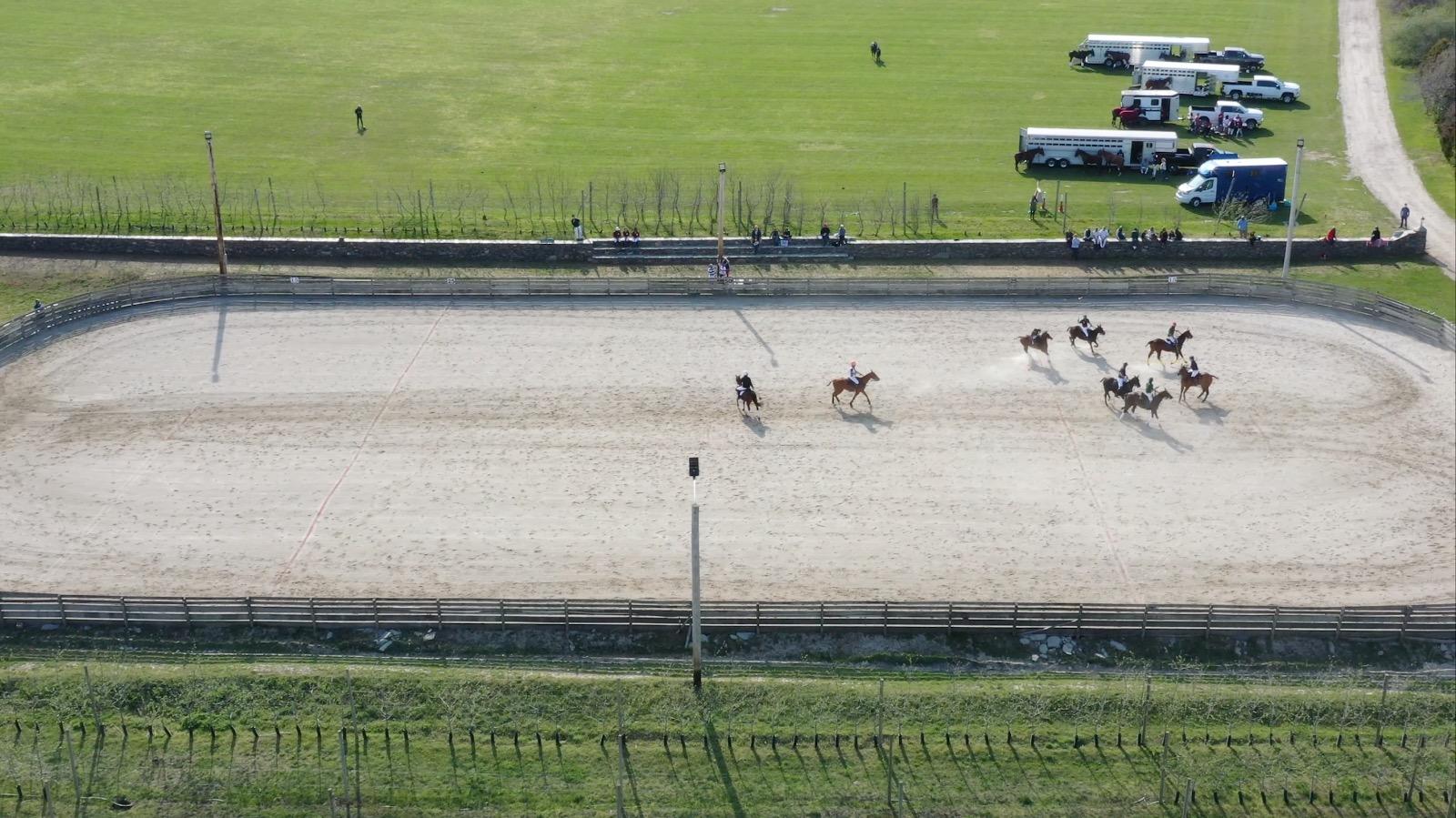 "The USPA's support will significantly help our club’s mission, and the plans that we have put into motion this year for future growth and sustainability," explains Dan Keating, Westchester Polo Club delegate, and President of Newport Polo. "On behalf of our club, I would like to thank the USPA, the TSP Sub-Committee and the PDI Sub-Committee for their confidence and would like to thank our membership for supporting our polo club. I look forward to a successful, fun and safe year of polo for the remainder of the season in the months ahead, as we continue to grow with support from the USPA,"

Arena polo tournaments that Newport Polo has scheduled this year for Polo Club and Player Development include: hosting the USPA Northeast Circuit Arena Amateur Cup in the spring, and then in Autumn, the USPA Northeast Circuit Arena Sportsmanship Cup and the USPA Northeast Circuit Arena Women's Challenge, as well as annual club tournaments each month such as the Players Cup, Halloween Scrimmage, Thanksgiving Cup and others. This year the club welcomed a record number of new members, that started with arena lessons before graduating to the grass Coaching League in a proven step-up program for advancing new players, among numerous other events and initiatives to support the growth of the sport and the sustainability of the Westchester Polo Club, America's first polo club, for future generations.

The advent of arena polo was nearly single-handedly developed by Polo Hall of Famer, George C. Sherman, Sr. who is credited with organizing and refining this now-popular variation of the sport. He introduced the inflatable ball, redesigned the standard polo equipment for the arena game’s specific needs and modified the rules of outdoor play for arena use. He was the founder & first president of the Indoor Polo Association (from 1915 to 1926), which merged with the USPA in 1956. He was zealous in bringing young players into the sport, presenting the Interscholastic Cup in 1928. Since all Intercollegiate and Interscholastic polo is now played in the arena, he may be said to have sired this invaluable training ground as well.