In Vendor Village on September 4 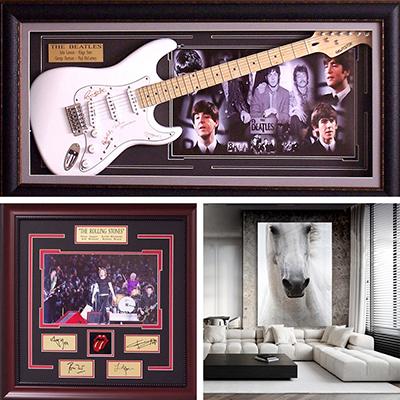 Take a stroll down the Polo Grounds' Penny Lane where you'll find memorabilia from British Rock to sports, and a one-of-a-kind artwork.  Proceeds from the silent auctions will support the Jeffrey Osborne Foundation, beneficiary of the 20th annual International Polo Charity Ball.  Located in the Vendor Village between the Main Gate and Pavilion.  See catalog below. 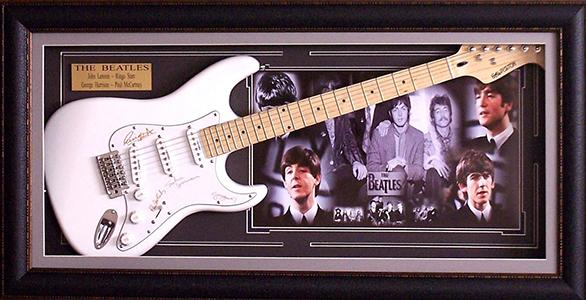 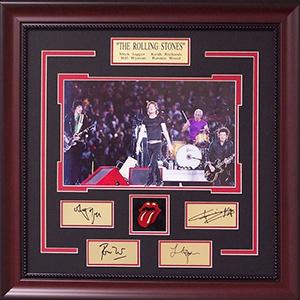 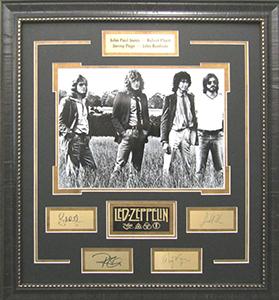 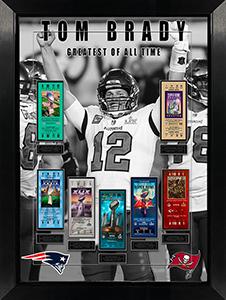 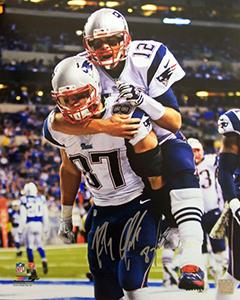 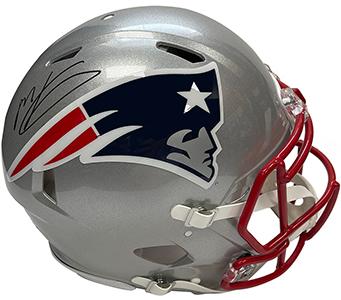 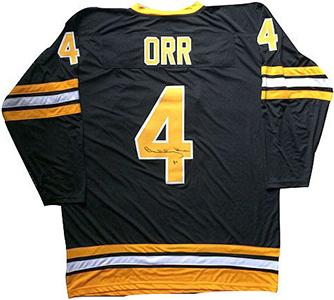 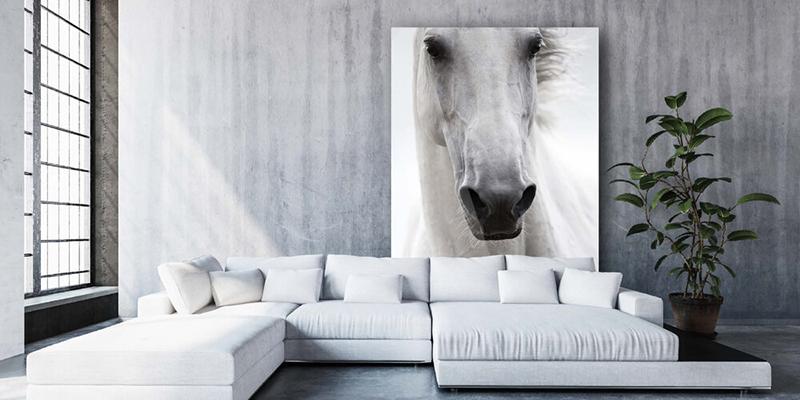 A stunning work of art, valued at $11,000, bidding on 'PARADISUM' is open at $3,500, in increments of $500, through September 30, by email to agnes@nptpolo.com.  The spectacular 4' x 6' signed, framed limited edition, diasec glass-mounted print by internationally exhibited artist Rafael Macek is finished in a shadow box hardwood frame.

On Friday, August 6, 2021, the comeback tour for the 20th annual International Polo Charity Ball was a smash hit, welcoming over 400 generous and funloving attendees who contributed more than $80K in fundraising for the Jeffrey Osborne Foundation.  Breaking all previous Polo Ball fundraising records, the evening highlights included appearances by guests of honor, the Dominican Republic Polo Team, and a special cameo performance by Jeffrey Osborne himself.  Read the detailed event report here.