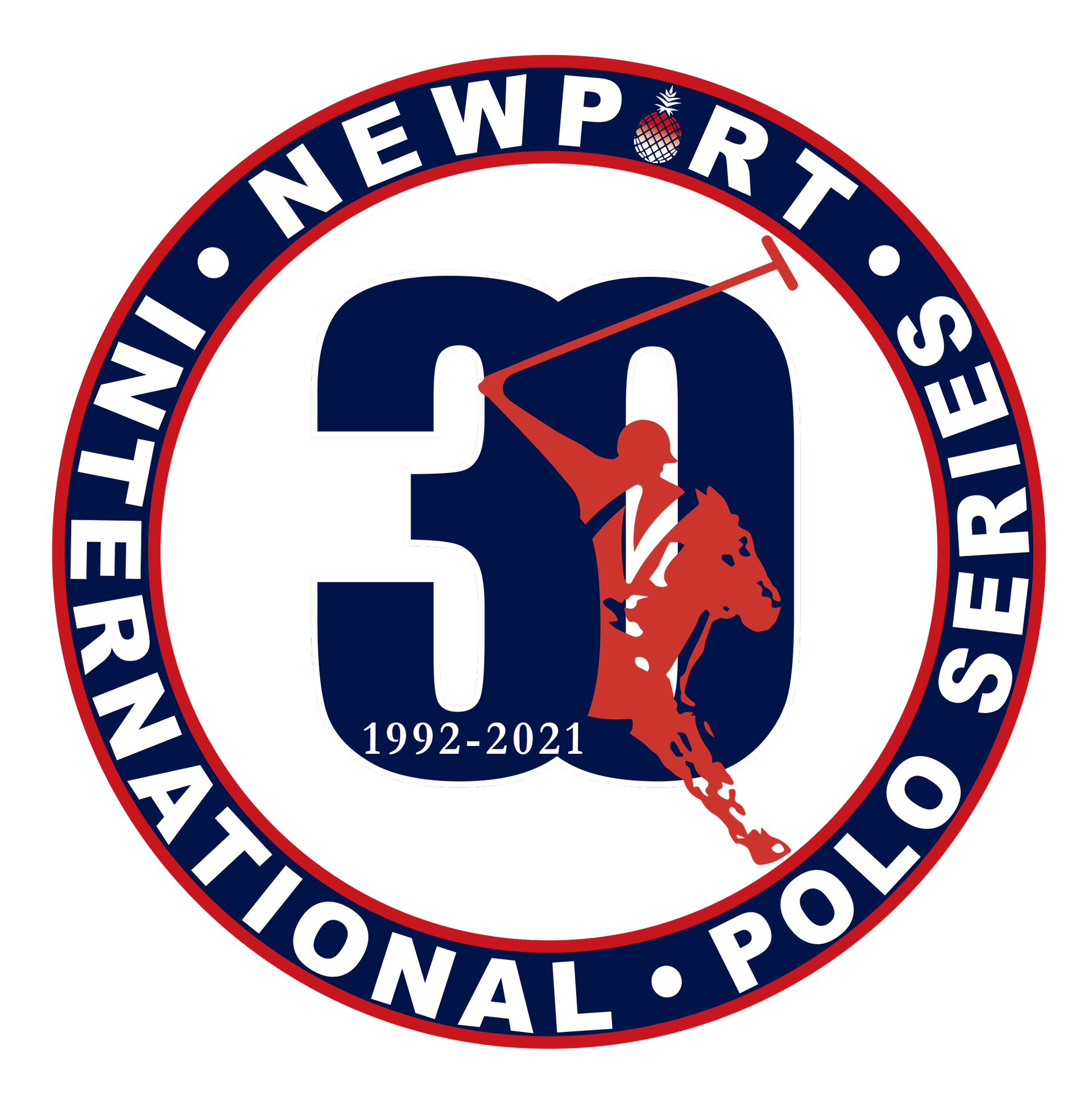 Team USA enthusiastically accepted a challenge to the tropics to support needy causes in Jamaica for an annual weekend agenda of neon themed events organized by Hanover Charities and the Chukka Foundation.  Every year on President's weekend, organizers in Jamaica create one of the biggest draws of the Caribean social calendar, including the Sugar Cane Ball and the Chukka-Hanover Charities Polo Match.

The players received a warm welcome to picturesque Montego Bay by long-time Jamaican players at team headquarters, Toby's Resort, to begin team practice & preparations for the featured weekend of events.  The USA squad was given the chance to get acquainted with borrowed mounts and size up the competition during friendship chukkers on the tournament field as well as local polo farms in the days leading up to gameday, generously organized by the local polo community.

The team bonded and trained from the cliffs of Negril to the warm surf and undersea panoramic reefs, held boot camp at Chukka Good Hope Adventure park and consumed copious amounts of muscle-building jerk-seasoned BBQ and asado to impress the large crowd anticipated at the looming benefits.  Occasional tropical downpours only added to the spirit and camaraderie of the days spent together with longtime Jamaican comrades.

On the opening night of the star-studded events, the teams were introduced at a press conference & cocktail meet & greet at Round Hill Hotel & Resort's foremost Cottage 20, before being ushered downhill to the swanky club's beachfront Friday night buffet and floor show, ending the night with the local vibrations at Pier 1.  On the eve of the big match, the squad was summoned back to Round Hill, a major supporter of the Hanover Charities, for its annual Sugar Cane Ball fundraiser held every February since 1957, and ingratiated themselves with encores on the dance floor alongside the last of the Round Hill stalwarts.  USA took to the field the following day as the main event in the Chukka-Hanover Charity Match against Jamaica.  The tented entourage traveled from all points on island for the 10th annual benefit match.  USA took an early 2-0 lead, but Jamaica tied it up by halftime, and pushed ahead to 1 or 2 point lead for the remainder of the match as the evenly matched teams and tight defense kept the scoring to a minimum on both sides.  In the end, the home team edged out USA 6-4.  Festivities concluded with a trophy & gift presentation and reception well after dark.

The Sugar Cane Ball is truly a don’t-miss-it event on the international social calendar. The black-tie event drew over 400 socialites, ambassadors, celebrities, and business leaders from the United States, Europe and Jamaica, in hopes of exceeding last year's $600,000 effort.  Hanover Charities has announced its 2020 events, including its annual ball on Feb. 15, 2020, and the return of the Newport USA team for the benefit match.   Scroll down to view the gala highlights video below!

Click to see an album of photos from the overseas reporter.

The ever-popular Jamaican Polo Team will return to Newport on August 17th, 2019 for the annual USA vs. Jamaica match followed by the Jamaican Jerk Grill Après Polo celebration during the Newport International Polo Series.  Reservations will open on March 15.

Hanover Charities is the largest non-profit, 501c3 organization in Western Jamaica. Celebrating the Diamond Jubilee in 2017, Hanover Charities since its inception has invested millions of US$ to the parish of Hanover. Hanover Charities plays a major role in Hanover Parish and covers a wide range of projects for its citizens from the very young to seniors. Funds generated from the weekend’s events go towards the foundation’s several initiatives including implementing programs to feed children, the elderly and the indigent, funding health clinics, supporting organizations that promote positive values and education for children, and contributing to scholarships for deserving local students.

The Chukka Foundation is dedicated to achieving immediate and lasting changes to the lives of children, youth and families in their local communities. Empowering through education, scholarships and improving lives and offering our philanthropic support. The Chukka Foundation also promotes responsible and compassionate care towards animal welfare.  Over the past ten years, the Foundation has assisted with offering scholarships, improving classrooms, assisting schools, environmental projects, animal welfare and scholarships for local students.