Polo and the Olympic Games 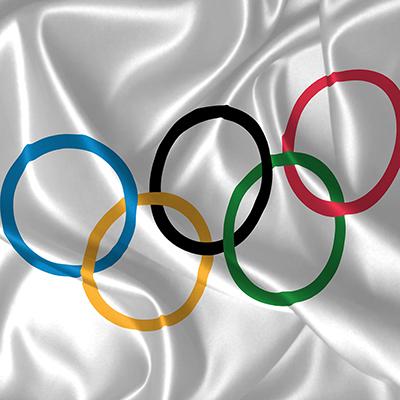 Did you know that Polo used to be an Olympic sport?  Over a century ago, the Sport of Kings made its Olympic debut during the 1900 Paris Games, only the second Olympiad held under the modern IOC revival. Players from four nations came together, playing on mixed teams for the tournament, where a joint Great Britain & USA team won the gold medal game 3 – 1.  Polo was included in four more Olympiads, where the gold went to Britain in 1908 and 1920, before Argentina claimed the top podium in 1924 and 1936.  The onset of WWII canceled the 1940 games and decimated the sport of polo, shuttering many polo clubs as players were called to active service, many of whom never returned. The United States Polo Association has published A History of America's Polo Olympians.

Four score and 3 years after the last Olympic polo match was held, the Federation of International Polo hosted the second FIP World Championships in the same Berlin stadium as the final Olympic polo match.  To much surprise, USA bested the polo powerhouse, Argentina, to face England in the final round.  USA managed a narrow victory when the 6th chukker tie was broken by its #2 player, John Wigdahl, who can still be seen representing his country today in the Newport International Polo Series.

Polo's status remains as a recognized sport by the Olympic committee, and the spirit of international competition lives on.  Newport International Polo Series founder, Dan Keating, was in contention for the U.S. Olympic luge team when a back-breaking crash during team trials ended his career.  Seeking a new sport with the same feeling of camaraderie, adrenaline rush, and international spirit, Keating embarked on a journey to restore international polo competition in the birthplace of America's first polo club.  The Polo Series shares the Olympic values of excellence, friendship, and respect, hosting over 35 nations since its 1992 Inaugural Season.

This year, many legacies collided as the Polo Series 30th anniversary coincides with the 32nd modern Olympiad, and a return to international competition following pandemic shutdowns.  To mark the occasion, commemorative medallions were forged in the style of Olympic medals as gifts for the Polo Series visiting teams, with the design carried over to this year's season passes.  Newport Polo's interscholastic program is also a participant in the Olympic Day program, an international movement based on the three pillars of "move", "learn", and "discover".

The Newport International Polo Series remains the only venue dedicated to international polo competition, welcoming thousands of spectator annually to cheer on the home team USA / Newport.  Equestrian sports still feature strongly in the Olympics, since the first equestrian event in 688 BC.  Sixteen Americans and their trusty steeds are in Tokyo competing across three Equestrian events: Dressage, Show Jumping, and Eventing.  As the Summer Olympics open, join us in cheering for the American equestrians competing in this year’s Games!