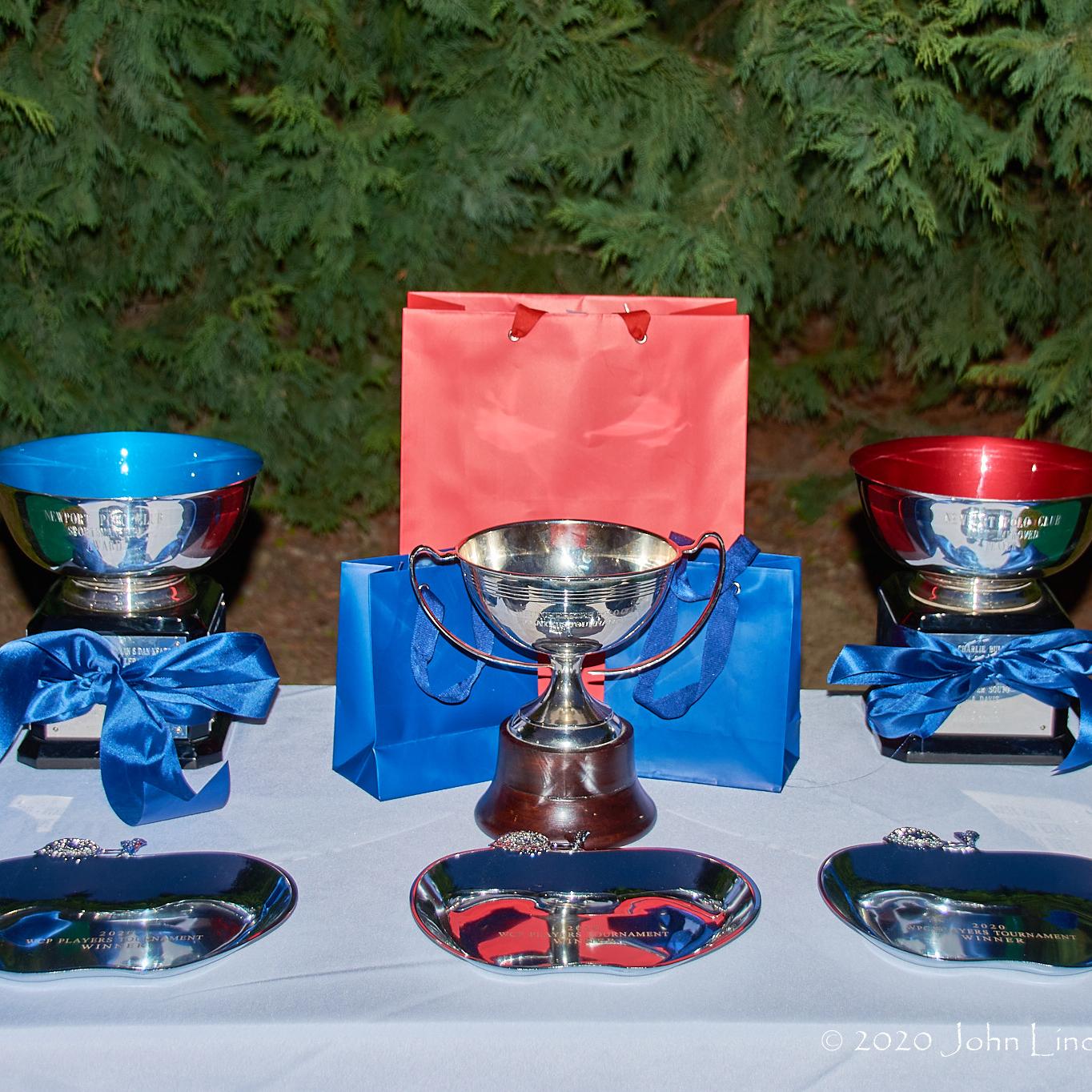 The Westchester Polo Club's annual Award Presentations celebrated the 2020 season and recognized those who contributed to a miraculous year, and were awarded during the prize giving for the Players Tournament on the last weekend of October, in lieu of the awards banquet that could not take place this year.

“The awards are a club tradition to recognize the leading figures that made the greatest contributions on and off the field,” commented Keating.

Polo is, without doubt the oldest ball game in the world today. First recorded in the 6th century b.c. when the Turkomans beat the Persians in a diplomatic tournament, the alluring game caught on with equestrian royalty and cavalry, and took off with globalization, withstanding the tests of time. By the time Polo arrived on Newport’s shores during the Gilded Age, the sport was nearly 2500 years steeped in tradition, captivating newcomers including Newport's summer sporting set who embraced the new pastime, establishing America's first polo club in 1876.  The club today is still a trailblazing model polo club, hosting the Newport International Polo Series public exhibition matches, supporting philanthropic causes, organizing tournaments, polo club member services and polo instruction year-round. Experience the king of games in its American landing at Newport Polo.