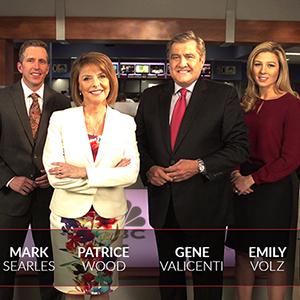 Southern New England's news leader, NBC-10 returns this season as the title sponsor of the Newport International Polo Series.  From sunrise to sunset, more viewers tune-in to NBC-10 as the trusted local news source.  Polo fans can meet & greet some of NBC-10's most recognizable newscasters at the Polo Grounds this summer. 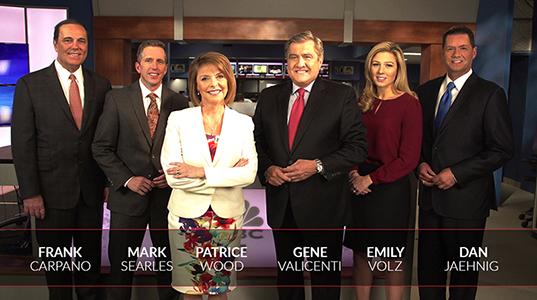 Throughout the season the trusted Team 10 will be on hand to present the silver prizes to the players after a hard-fought match.  In 2017, Katie Davis, Zack Green, Mark Searls, and Dan Jaehnig were all seen glad-handing the crowd and having a little off-camera fun outside the newsroom.  Polo fans should be on the lookout for more newscaster hijinks after the matches, as the most famous faces in New England add their charm to the day. 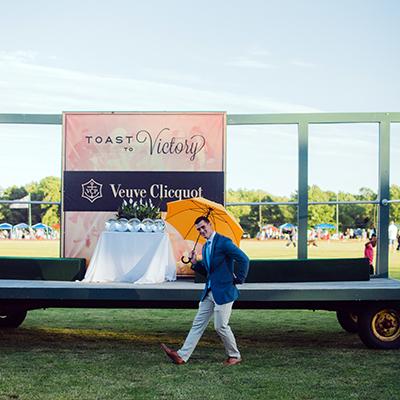 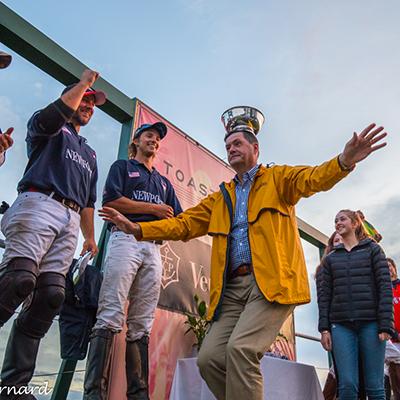