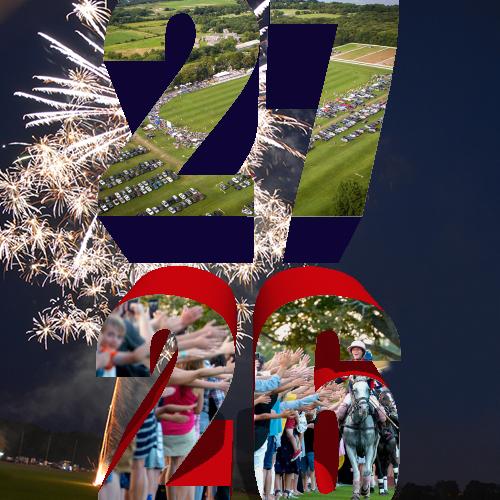 Hosted 8 international teams, including the debut of Peru.

Raised $22K+ for 22 participating non-profits at the 2nd annual All Charity Day.

Surpassed $1.3M in all-time fundraising for civic and charitable organization.

Save the Date: Join the Newport Polo Club & guests of honor at the 2018 gala on Friday, August 3rd.

Commander. J.B.L Leavitt, long-time advisor to Newport Polo, to whom we are forever grateful for helping Polo get on its hooves.

Graduated many new players in this year's Coaching League and inaugural Women's League.

Featured the Patrón Village during USA vs. Mexico.