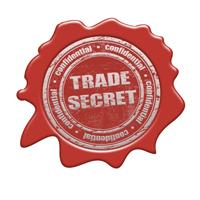 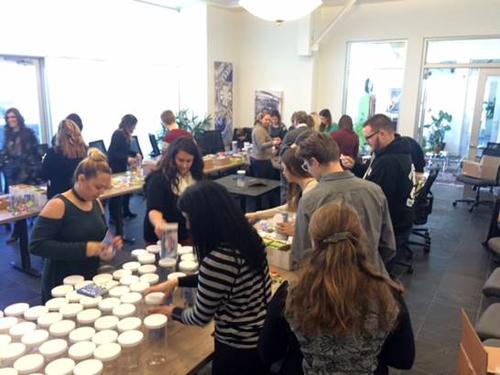 On #GivingTuesday November 29th, ALEX AND ANI was proud to be among the many companies bringing to light their dedication in giving back on this socially driven day. For every transaction of CHARITY BY DESIGN product, ALEX AND ANI donated one jar of hope, through Jars of Hope “Inspired by Caroline”, to Give Kids The World Village, to distribute to children with life-threatening illnesses. On December 6th, through the employee engagement program, employees had the opportunity to help pack the jars with trinkets and goodies. Since 2014, ALEX AND ANI employees across the country have volunteered more than 5,900 hours to non-profit organizations. 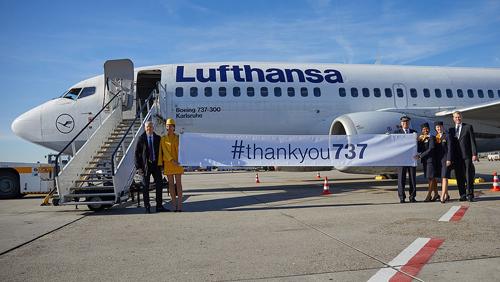 On 19 February 1965, Lufthansa was the world's first purchaser of 22 Boeing 737-100s. Recently, the company bid farwell to its 737 fleet during a retirement ceremony in Hamburg.

Over the decades, Lufthansa has had a total of 148 B737 of almost all generations. At the beginning of the 1960s, the then Chief Executive Officer of Lufthansa Technik, Professor Gerhard Höltje, pushed the project forward and supported the joint development of a short and medium-haul jet with Boeing.  A 1960s children's book described the Boeing 707 as the father and the B727 as the mother of the small jet named "Bobby".  This name caught on.  The B737 has always been called "Bobby" by Lufthansa employees and aircraft fans.  Many passengers and employees associate a very special time with this aircraft model.

In the future, Lufthansa will offer continental services with a single type of aircraft, which will result in synergies in various areas, such as pilot licensing, cabin crew and planning and provision of spare parts. 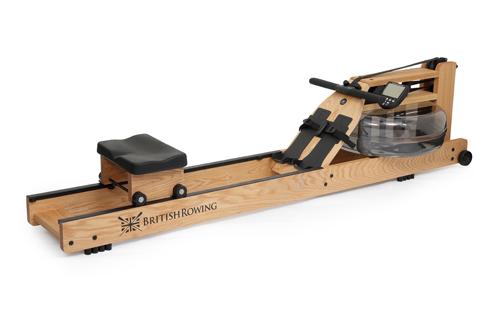 Reaching a gold medal standard, WaterRower was recently named the Official Water Rowing Machine of British Rowing, the National Governing Body for rowing in the UK.  In the last three Olympic games, Britain topped the medal rowing board.  To celebrate this partnership WaterRower has created the WaterRower British Rowing Edition for the UK.