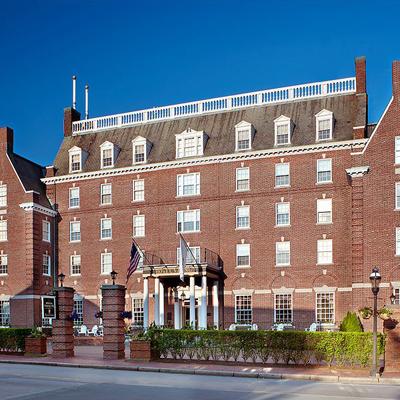 The Newport International Polo Series is pleased to announce the return of Hotel Viking as an International Team sponsor for its 25th anniversary season.

Hotel Viking will be a part of the Opening Day festivities as the team headquarters for the first international challenger of the season, who will experience exquisitely appointed guest rooms, exceptional cuisine, and desirable Bellevue Avenue location to take in all that Newport has to offer.

Built by community leaders in 1926, Hotel Viking became known as ‘The People’s Hotel’ as the city rallied around its construction and opening.  Since then, the hotel, restaurant and spa have been consistently recognized as a top Hotel in the City by the Sea.

Newport Polo will host its 25th anniversary season with the full schedule, including national debuts, and gala details to be announced in the coming month, and published by private Subscription in its monthly lifestyle E-magazine.