Sweden to Debut in Polo Series on Opening Day 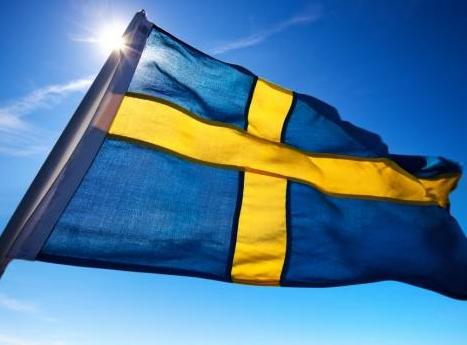 Move over Björn Borg and Ingemar Stenmark, and make room on the podium for the Swedish Polo Team, scheduled to make their debut on Opening Day of the NBC 10 Newport International Polo Series XXIII, Presented by BMW on Saturday June 7th at 5pm at the polo grounds of Glen Farm, 715 East Main Road/Rte.138 in Portsmouth, RI.

“According to local legend, 1000 years ago the Swedes invaded Newport.  This year’s invasion by the Swedish Polo Team will be well documented,” offers USA team captain Dan Keating.  “We look forward to playing a challenging opponent, and expect a good contest.”

Playing for Sweden will be Viktor Folcker, Eline Braathen, Jonathan Willén and Christer Still.  Polo is a newer sport in the northern European nation, and for natural athletes like the Swedes, polo has become very popular in the last 20 years.  The 2-hour match will conclude with a champagne trophy presentation of the inaugural USA vs. Sweden silver perpetual cup, as well as the naming of the Best Playing Pony.

The Polo Series will also feature the debut of Singapore this year and the return of Scotland, Ireland Italy, Kenya, Jamaica, and England, as well as City Teams from Boston, Dallas, Palm Beach, Philadelphia, New York, Baltimore and a few top regional rivals for an action-packed season of 17 consecutive matches through the end of September.

Dating back more than 130 years in Newport, the polo matches are a unique and popular summertime tradition, open to the public.  Audiences of several thousand spectators enjoy cheering for the international guests, as well as teams representing major US cities, playing against the home team.

Advanced ticket sales are available online at www.nptpolo.com.  Seats in the newly completed Alex and Ani Pavilion are $20 and General Admission is $12 for lawn seating.  Tickets are also sold at the entry gates on game day, opening at 1pm. The polo matches will run every Saturday from June through September at 5pm (4pm in September).