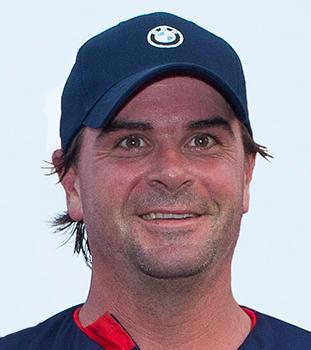 Rory began his polo career at age 13, as a student of Newport Polo's lesson program, and in a few years earned laurels including USPA Interscholastic Player of the Year ('99) and Intercollegiate Player of the year ('04).  He has played high goal with the world’s best players in England and in the US.