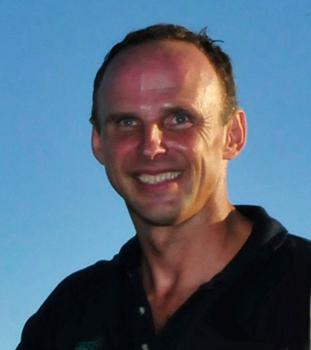 At the age of sixteen, Dan was the youngest in the country to hold a private pilot's license as a hot air balloonist. During his college years at Tufts University, Dan was also a US Olympic luge finalist before a back injury forced him to take up safer sports - such as rock climbing, scuba diving and hang gliding.

Each year Dan directs the Newport International Polo Series' charitable events, donations and benefit matches for the Newport Rotary Club and numerous other nonprofit organizations, helping raise over $1.4 million as of 2018, for within the community since 1992.

As a United States Polo Association certified instructor, Dan's outstanding horsemanship, relaxed style, intimate knowledge of the game and a natural talent for demonstrating aspects of polo make him an excellent tutor. Dan also has an uncanny knack for spotting small detail at high speed that allows him to coach effectively - be it the beginner - or experienced player. Dan strongly believes in making polo available to as large a cross-section of the community as possible and has pioneered innovative youth, women's and co-ed polo programs.