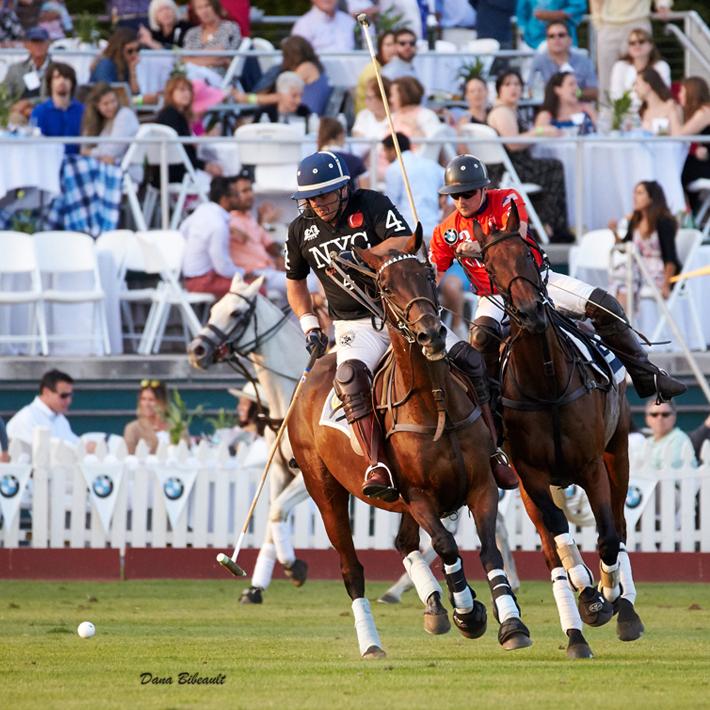 Representing New York, in the #1 position was Al Keshvazian, playing #2 was Chip Stiegler, Brandon Van Loon was at #3, and playing #4 was Jimmy DeAngelis.

During the match, the door prize drawing of a genuine leather handbag by Brahmin was awarded to one lucky attendee from Rhode Island. An elegant gold pineapple themed tailgate with beautiful gold and white décor, twinkling lights and a gorgeous buffet of food and drink won the Best Tailgate Picnic Trunk from Stella Artois.