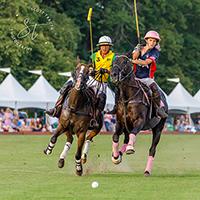 Jamrock is dispatching four of its most hardened polo stalwarts for its 22nd challenge to USA in the Newport International Polo Series, Presented by Turkish Airlines on Saturday, August 20 at 5PM.  Don't be taken in by the laidback island vibes as the Jamaicans are skilled horsemen and fierce rivals on the field where the Caribbean climate affords year-round play.  This year's Jamaican squad will include one of the players on the original 1994 team that first represented the isle in the Polo Series.  Polo match admission for USA vs. Jamaica is sold in advance online; Lawn Tickets may be purchased at the gate for adult admission to unassigned Lawn Seating, Grandstand, Tailgates* & Chalets* (*requires separate reservation).  Dress your polo picnic in black, green, and gold for a chance to take Stella Artois Best in Show. 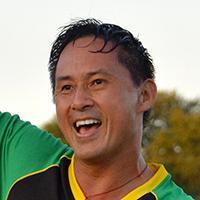 Shane Chin (aka 'Travolta' for his internationally renowned dance moves) is a second-generation polo player and son of Junior Chin, captain of the first Jamaican polo team to challenge USA.  Shane is a lifelong horseman who maintains his own polo school in Montego Bay where he coaches Jamaica's next-generation polo players and trains new polo horses.  This will be Shane's 16th competition in Newport, known for his versatility on the field and relentless defense. 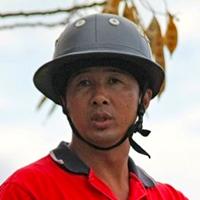 Paul Chin is among Jamaica's polo elite and an avid sportsman who was on the squad that took up the original challenge laid down by USA in 1994.  Paul is known for his uncanny ability to score goals from almost anywhere on the field and his tendency to shift the young horses his brother Shane pampers into high gear on the field. 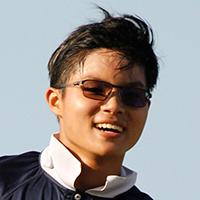 Conrad Chin is a third-generation polo player, carrying on his family legacy as the youngest of the Flying Chins on Jamaica's polo fields.  Conrad made his international debut in 2018 at age 15 and made a strong showing that year, scoring two goals for Jamaica, which ultimately claimed the win over USA in the Polo Series. 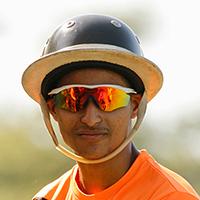 Zachary Byles is representing his home country for the second time, following his Polo Series debut on Team Jamaica in 2019.  Byles is one of Jamaica's up-and-coming players.  Like many Jamaican polo players, family ties pulled him into the sport where he practices alongside his sister, and their father, John (2-time Polo Series representative of Jamaica).

Be on the lookout for the Team Jamaica itinerary to see where you can catch up with the players on their Newport Tour, published in our weekly eMagazine.  And RSVP by 8/19 for the authentic dining experience not to be missed when Newport's Humming Bird brings mouthwatering specialties, including Jerk chicken and pork to enjoy the island flavors during the match or après polo with the players.  Lastly, join the celebratory toast following the Veuve Clicquot Trophy Presentation on the Pavilion Patio where The Cocktail Guru will offer signature libations for a complimentary final hurrah in the Modern Luxury Lounge.