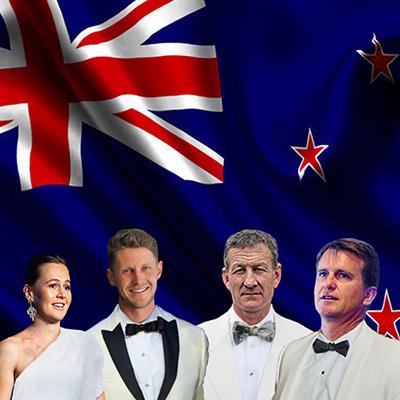 New Zealand shares a long polo history similar to many nations where the sport was introduced at the height of the British empire.  Today, polo enjoys a strong presence across the island nation with twenty clubs hosting regular weekly grass polo in the November to March season, and its national team competing at the top level of polo, including three entries in the World Polo Championships.  After traveling 'round the globe to compete in Newport, the Kiwis will embark on a whirlwind tour to experience the best of our City by the Sea, not the least of which is headlining at the Kia Ora Cosmic Ball Presented by BD on the eve of their third challenge for the USA vs. New Zealand perpetual trophy in the Newport International Polo Series. 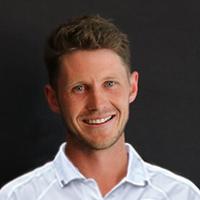 Team captain, Jimmy Wood, will lead the intrepid group of globe trotters in their campaign to wrest the 2004 perpetual cup from Team USA.  Jimmy has been steeped in polo since the day he could walk by his father Roddy, a 25 year pro for Prince Charles and polo manager at Windsor.  Like his 2 brothers, Jimmy has represented New Zealand on its national polo team and plays polo professionally.  Jimmy hails from Christchurch, serving as Christchurch Polo Club President, where the Wood family polo dynasty has been centered for the past two generations when he is not competing in the most prestigious polo events around the world. 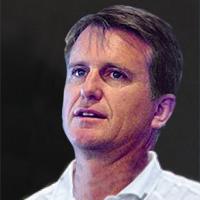 George Gould is a fifth-generation South Islander and financier, returning for his second berth on the New Zealand Team.  George's family legacy includes a long line of polo players who hail from the Christchurch Polo Club.  Most famously, George's grandfather, D.W.J. Gould was a top player in the early 1900s, multi-time winner of New Zealand's oldest polo trophy, the Savile Cup, and founder of the Gould Cup in 1938 which is still an annual fixture on the New Zealand polo calendar today. 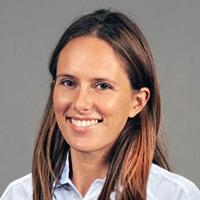 Gussie Gould follows in her family's tradition as a sixth-generation rising star in what was once a male-dominated business.  Gussie has picked up the polo mantle as well, honing her skill at the Christchurch Polo Club, and representing New Zealand for the first time in the Newport International Polo Series. 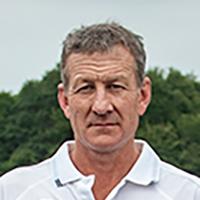 Mike Stronach dove headlong into the sport of polo, now reaching the end of his first decade on the field.  Mike is president emeritus of the Christchurch Polo Club, New Zeland's oldest polo club, and winner of two prestigious South Island Polo Association Tournaments.  When not on the field, he can be found ranching sheep and beef cattle in North Canterbury.

The engagement, set for August 6, 2022, will only be the third contest between USA and New Zealand in 31 years of the Newport International Polo Series.  Polo match tickets are available online in advance and at the entry gates on game day.  Racking up one win each, it is the slimmest of margins that have separated the outcomes.

It certainly speaks to the skill of the New Zealand team, who arrive in Newport after 24 hours of traveling, with hardly a chance to adjust to the time change, and one test run on their borrowed ponies before taking to the field.  Be sure to gladhand the players after the match at the Champagne Toast & Trophy Presentation!  Festivities with the teams will migrate to the fieldside Patio Bar & Modern Luxury Lounge for an apres polo complimentary cocktail by The Cocktail Guru and the annual Lobsterfest (by advanced RSVP).  See Events/Tickets for allupcoming events and subscribe to Newport Polo eMagazine for latest news and announcements delivered to your inbox, secure and spam-free.