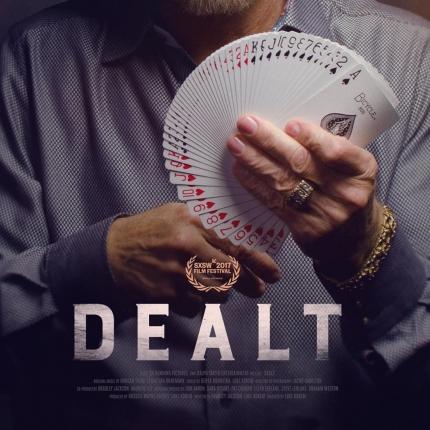 "Director Luke Korem handled the subject with such respect and dignity and as a result created a truly memorable film." - WE LIVE ENTERTAINMENT

ABOUT THE FILM:
Sixty-two year old Richard Turner is renowned as one of the world’s greatest card magicians, yet he is completely blind. In this documentary, Richard traces his journey from his troubled childhood, when he began losing his vision, to present day as he relentlessly pursues perfection while struggling with the reality that his biggest weakness might also be his greatest strength.
Length: 85 minutes
Director(s): Luke Korem
Producer(s): Russell Wayne Groves & Luke Korem
Cast: Richard Turner