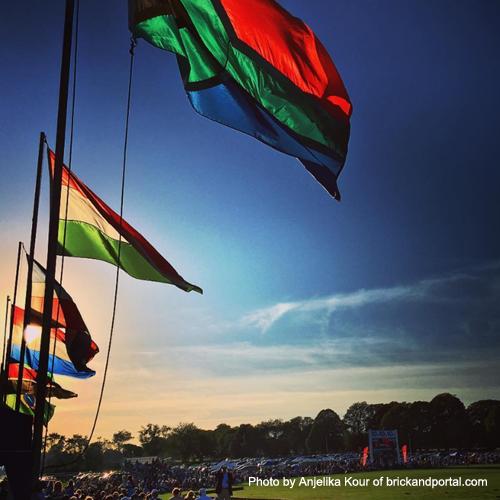 Hosted 8 international teams, including the debut of Morocco.

Raised $15K for 8 participating non-profits at the inaugural All Charity Day.

Surpassed $650,000 in total fundraising for civic and charitable organization.

Save the Date: Join the Newport Polo Club & guests of honor at the 2017 gala on Friday, August 4th.

Hosted newportFILM’s summer film 'Being AP' on the lawn.

Sent a team to represent USA in Poland Snow Polo.