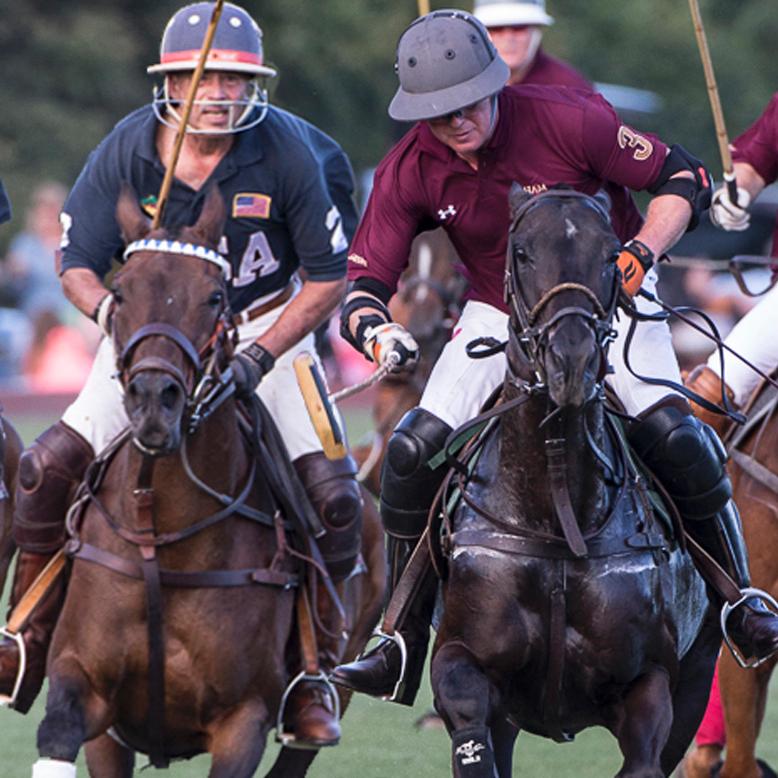 Labor Day weekend will set the stage for a rivalry for the ages between USA and England on Saturday, September 5 at 4p.m. on the polo grounds of Glen Farm in Portsmouth in the Newport International Polo Series, presented by your Rhode Island BMW Centers.

Playing for England will be captain and chairman of the International Federation of Polo, Nicholas Colquehoun-Denvers, bringing an exciting roster of England's best amateur players to avenge their defeat last year.

USA will be looking to regain the Victor's Silver Cup, in the 24th face off of these two teams, in a modern day rivalry that parallels the original rivalry between the two nations; begun in 1886, during Newport's Gilded Age, when the Westchester Cup became the world's first international sporting competition of its kind, predating the modern-day Olympics, and contested 17 times over the course of the past 125 years.

Your Rhode Island BMW Centers return Saturday with test-drives from 1 - 4p.m. in their latest models including X6 xDr50i; M4 & M6 Convertibles; 435xi Gran Coupe; and the all-electric i3 with Range Extender!

Available are regular Pavilion seats for $20 and Lawn Seating for $12.

During the match, a weekly door prize drawing from Rockport will award one lucky winner of a pair of shoes, and winners of the Best Tailgate judging will receive a prize Tailgate Trunk from Stella Artois.

After 6 periods, called chukkers, the match will conclude with the Veuve Clicquot Champagne Toast & Trophy Presentation, autograph signing and cocktail hour to mingle with the players.